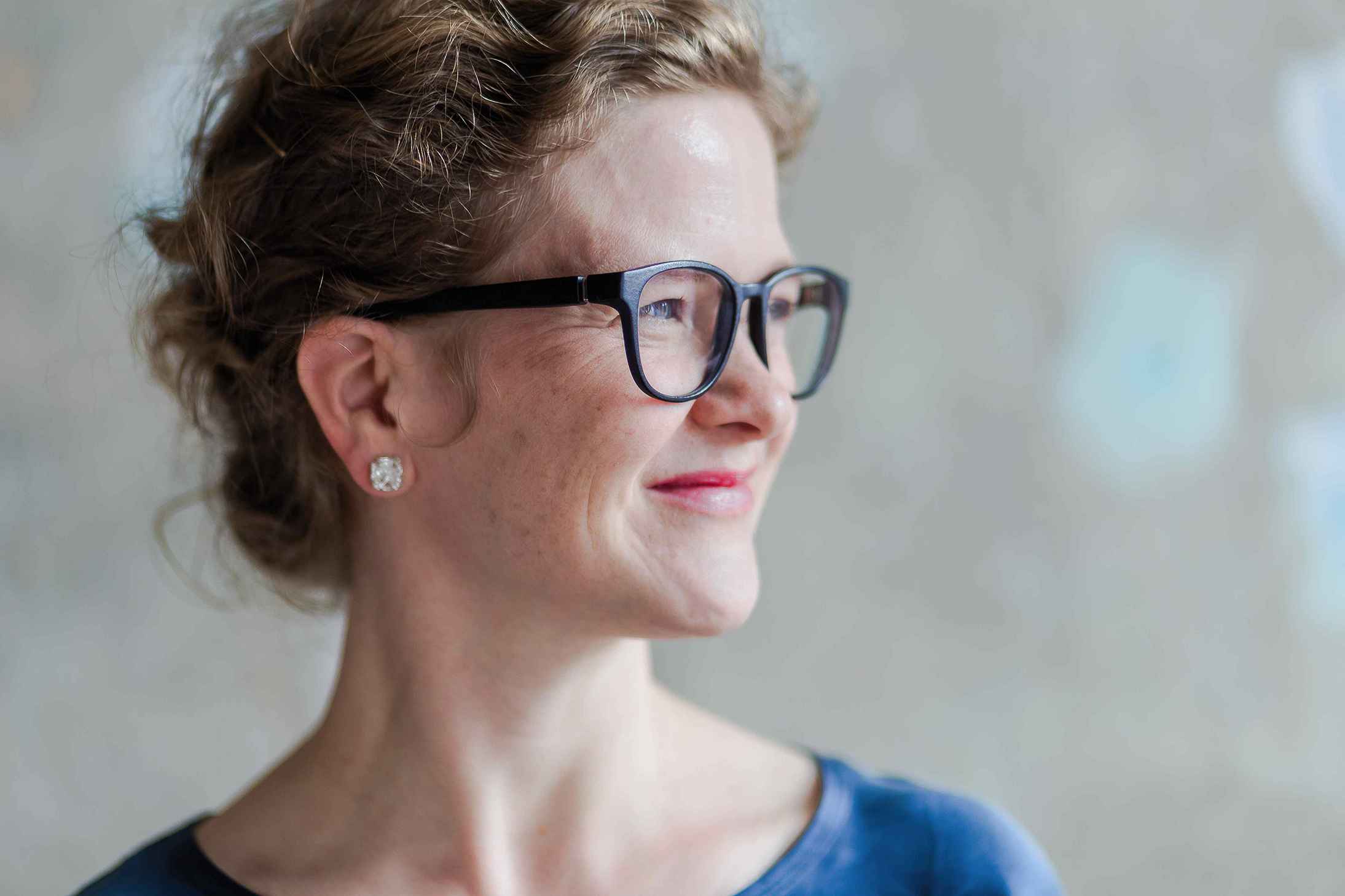 One to One Online Lessons

During the Coronavirus lockdown, my dear colleagues from The English Concert and I are available to you. For more information and to fill the application form please follow the link below.

Nadja Zwiener’s violin playing has been described as “breathtakingly…” and “insanely virtuosic”. Her own priority on the concert platform, however, is direct communication — an exchange which leaves both performer and audience emotionally, intellectually and physically moved. Brought up in an academic and scientific household, Nadja and her brother nonetheless inherited from their parents the conviction that it was art and culture that bound life together and gave significance to learning.
A large part of Nadja’s musical education was spent as a founding member of the Kuss Quartett at the Musikgymnasium Carl Philipp Emmanuel Bach in East Berlin. At the quartet’s inception the three upper voices swapped roles; this meant that already as a teenager, Nadja became used to understanding music as a conversation between equals. The desire to immerse herself in a new culture (and the travel opportunities that arose after the fall of the Berlin Wall) brought Nadja to London for postgraduate studies at The Guildhall School of Music and Drama. It was here that she had her real moment of revelation as a Baroque violinist. Asked to play in the band for Monteverdi’s Vespers of 1610, she assumed the music would be too dry and too remote to have any emotional impact on her. The reality changed the direction of her career profoundly. The combination of instruments and voices, of richness and clarity, of exotic timbres and unfamiliar harmonic structures was inspirational; the method of working, with Christian Curnyn bringing singers and instrumentalists together into a true collaboration, seemed to combine the thrill of large-scale music-making with the intimate approach of a chamber musician.
These experiences continue to inform Nadja’s attitude as the leader of The English Concert. Here, since 2007, she has enjoyed varied roles as leader, chamber musician and concerto soloist amongst colleagues who are as able to give musical impulses as to receive them.
She particularly enjoys working with singers and creating interesting chamber music programmes that might go as far as combining Early Music with improvised, electronic or Contemporary music and dance. She regularly collaborates with sound designer Johannes Malfatti and choreographer Emanuele Soavi.
As a proud Thuringian living in Leipzig, Nadja feels very at home in the music of Bach, so was delighted to be invited by conductor Hans-Christoph Rademann to help form and to lead a new period instrument orchestra for the Bachakademie Stuttgart in 2016. Here she focuses on one defining composer and repertoire, with its own defining sound based on the middle-German tradition. This is the perfect balance for her work with Harry Bicket, Kristian Bezuidenhout and The English Concert, whose kaleidoscopic and collaborative approach offers the same qualities that first struck her at those Monteverdi rehearsals twenty years ago.
And for those critics and others who seek instead the thrill of insane virtuosity, an example can easily be found in Nadja’s recent recording with The English Concert of Tartini’s Concerto in B minor. 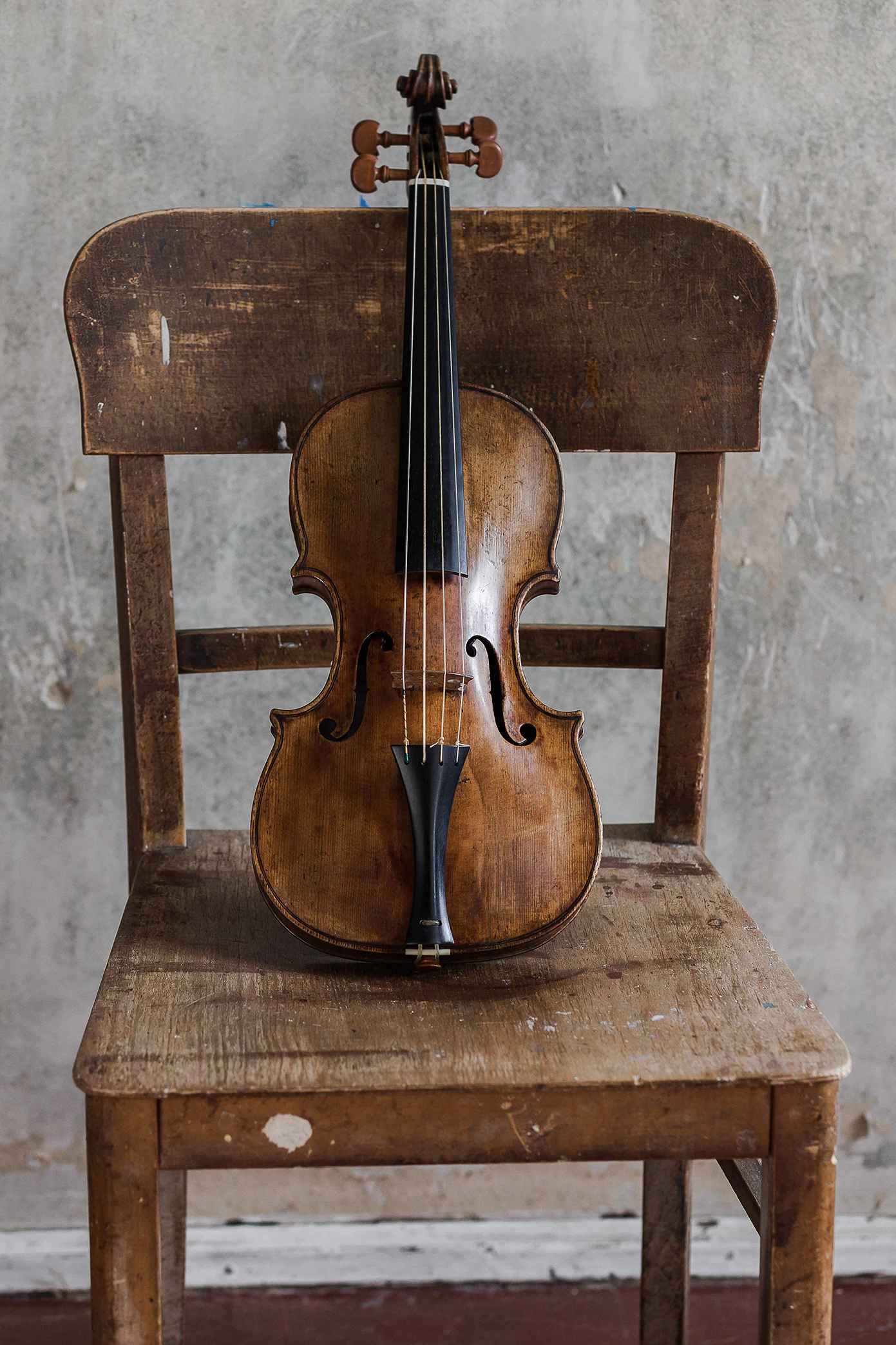 For this season, some concerts will be held online only. Please check the links below for more information. 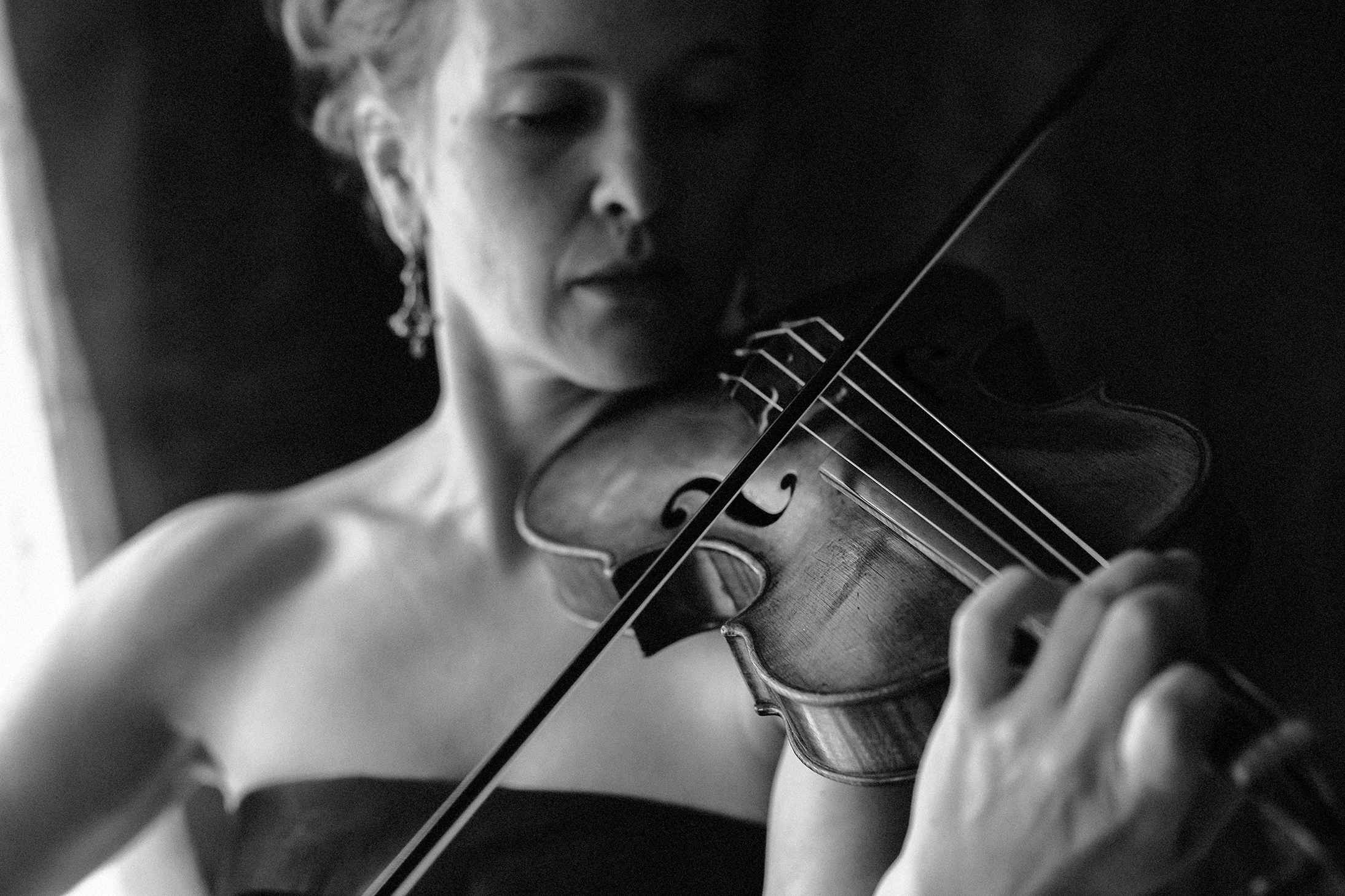 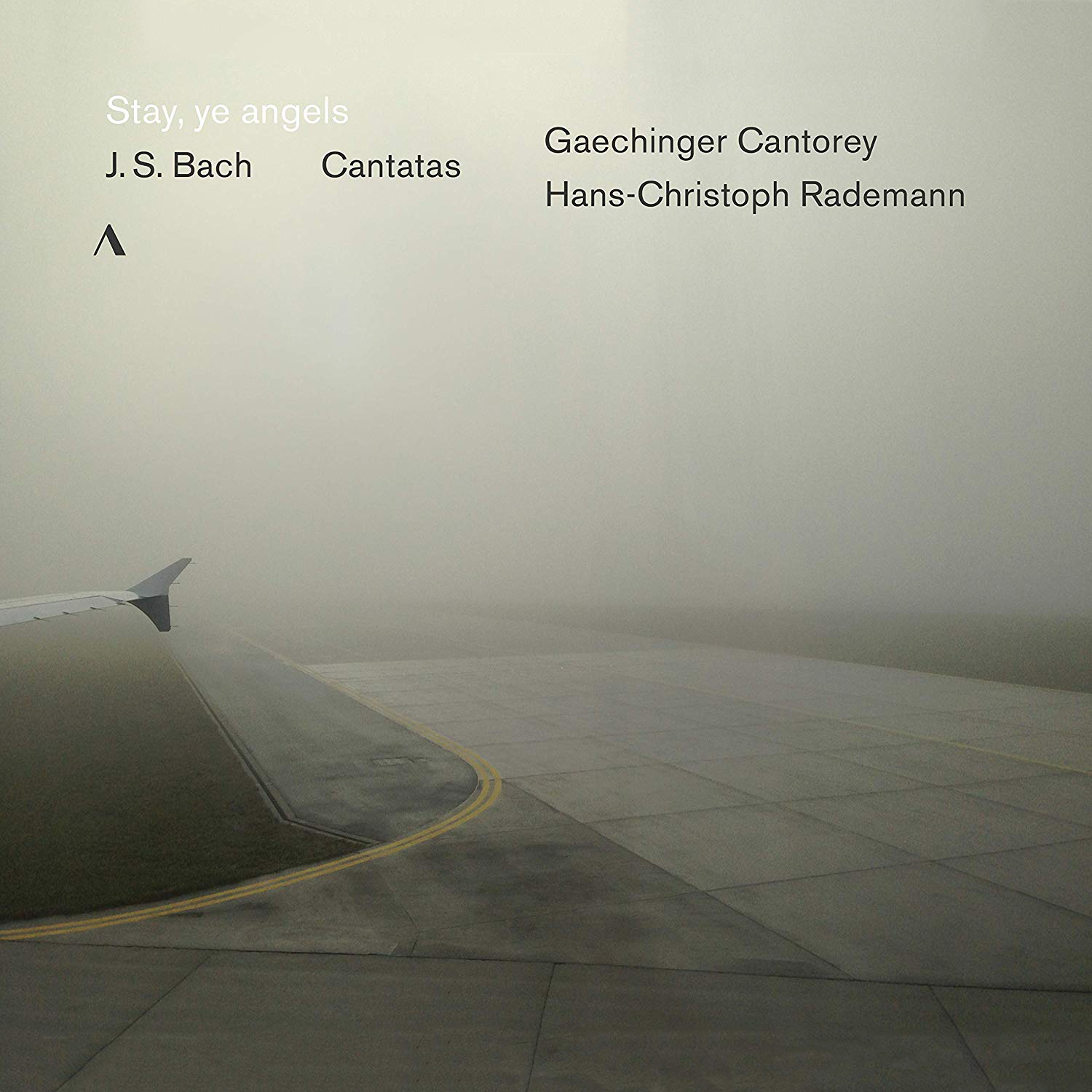 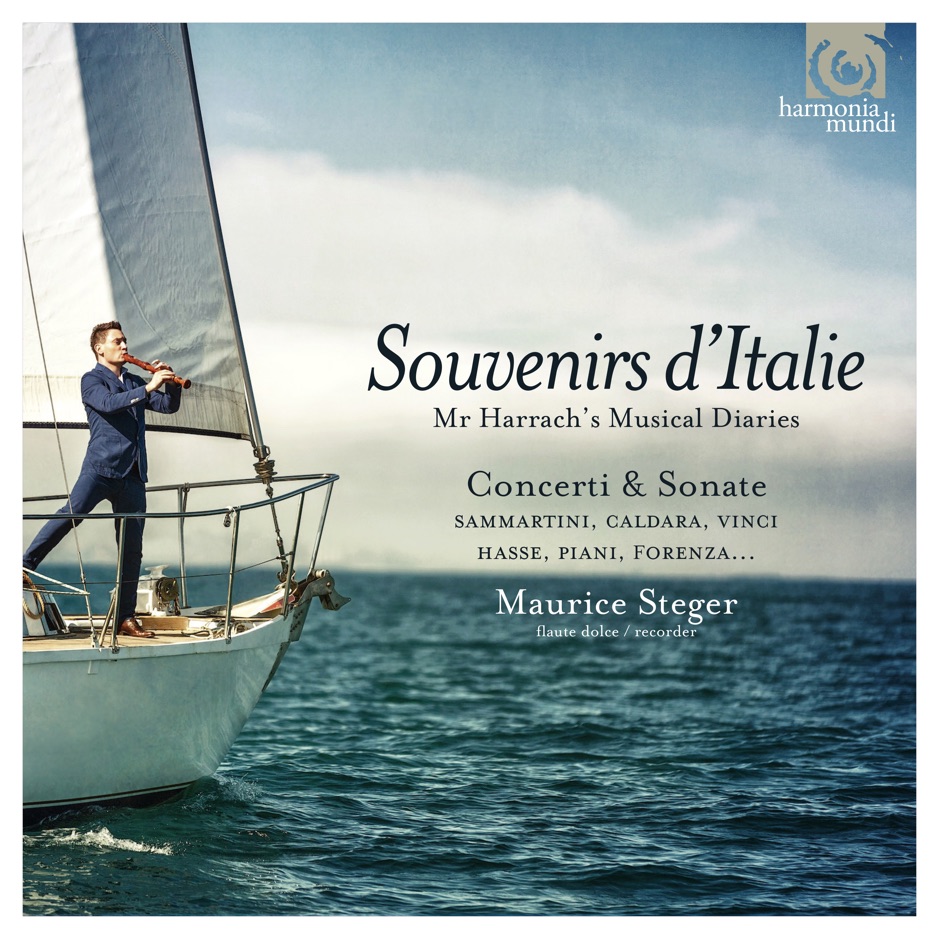 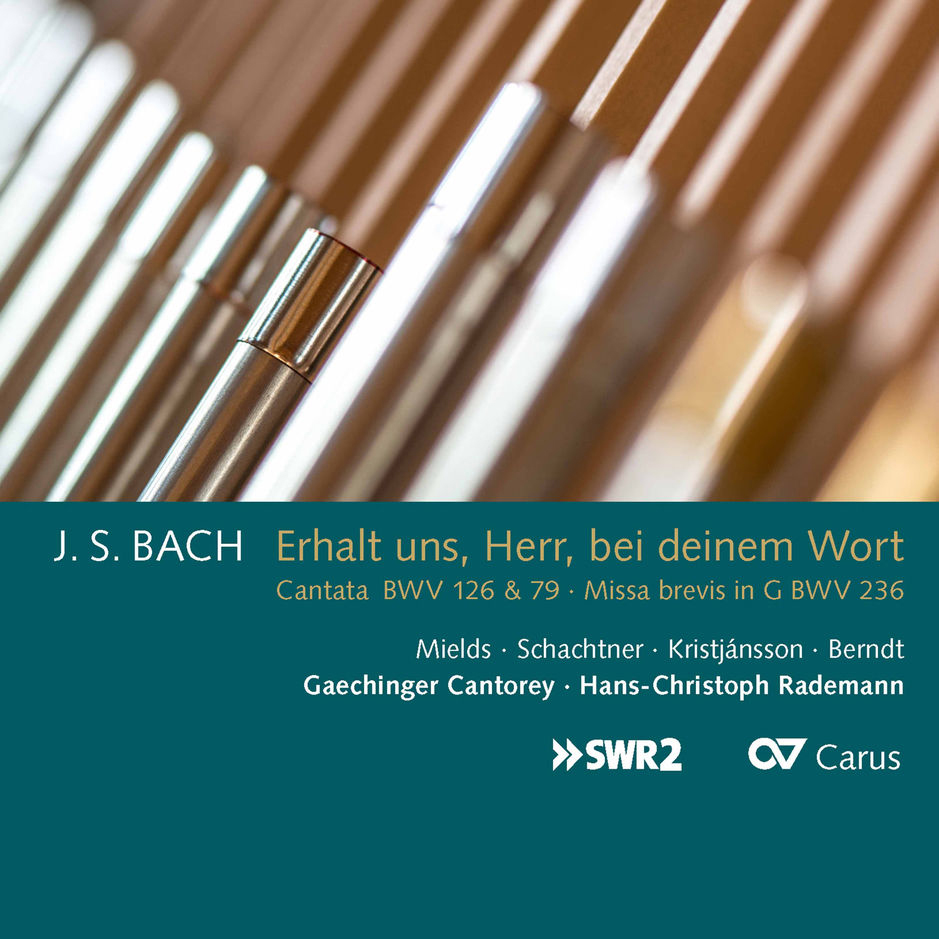 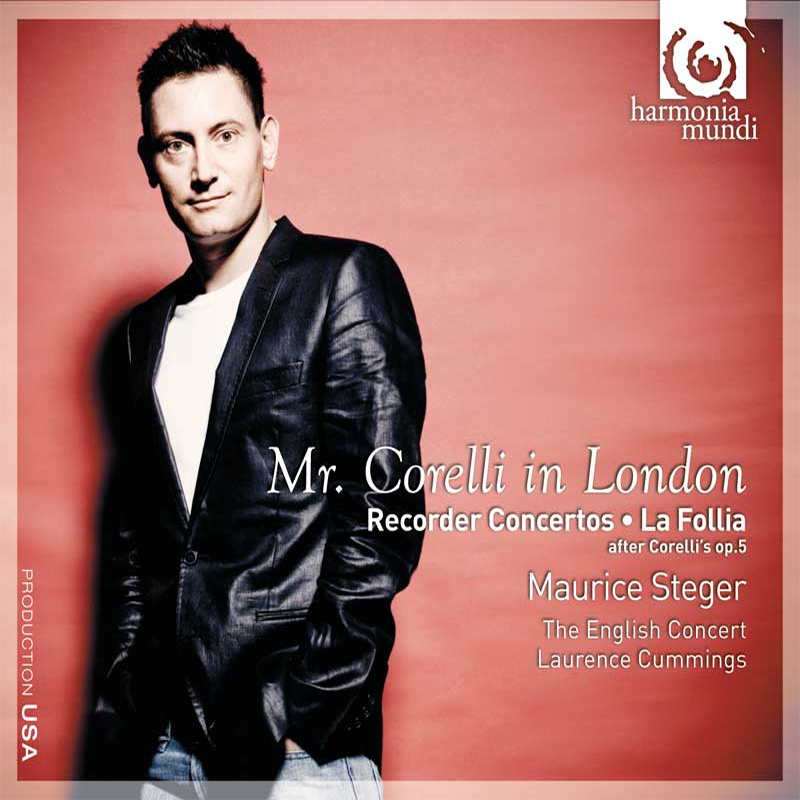 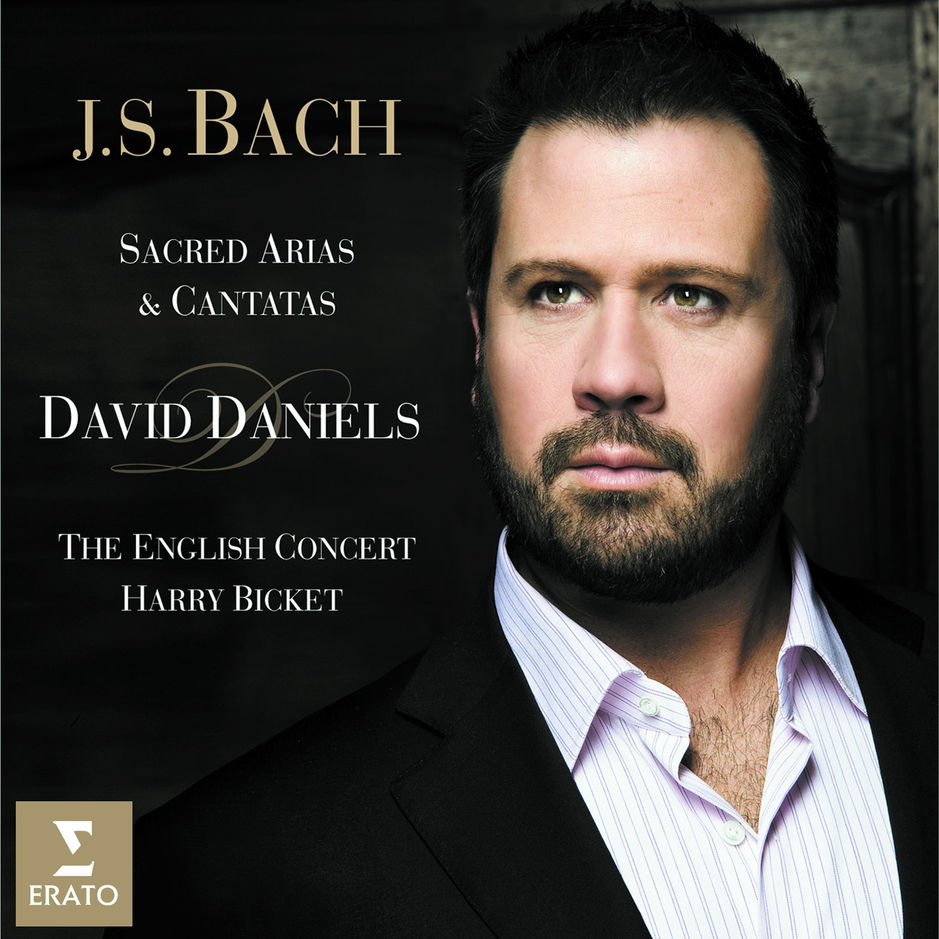 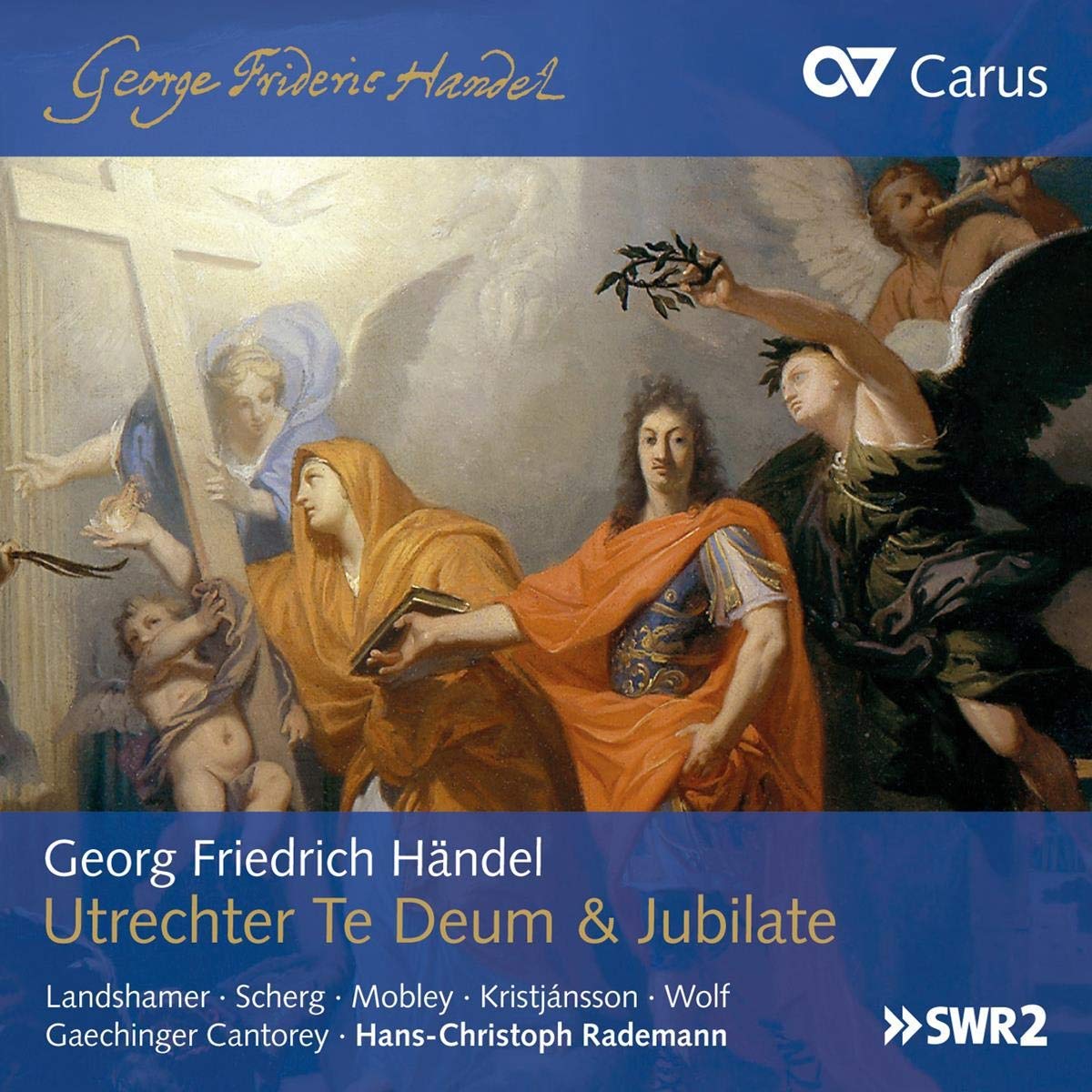 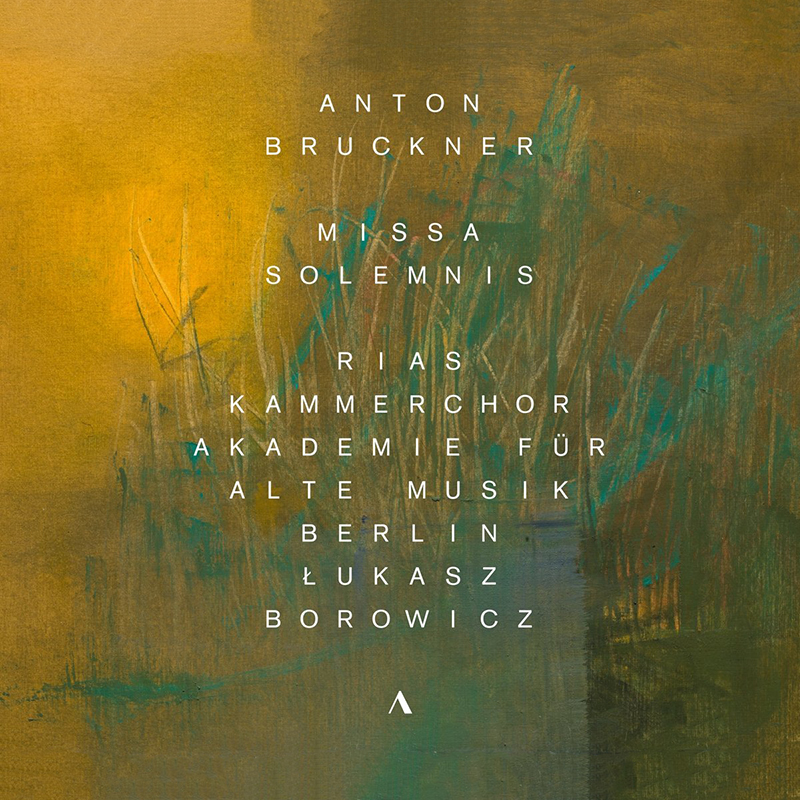 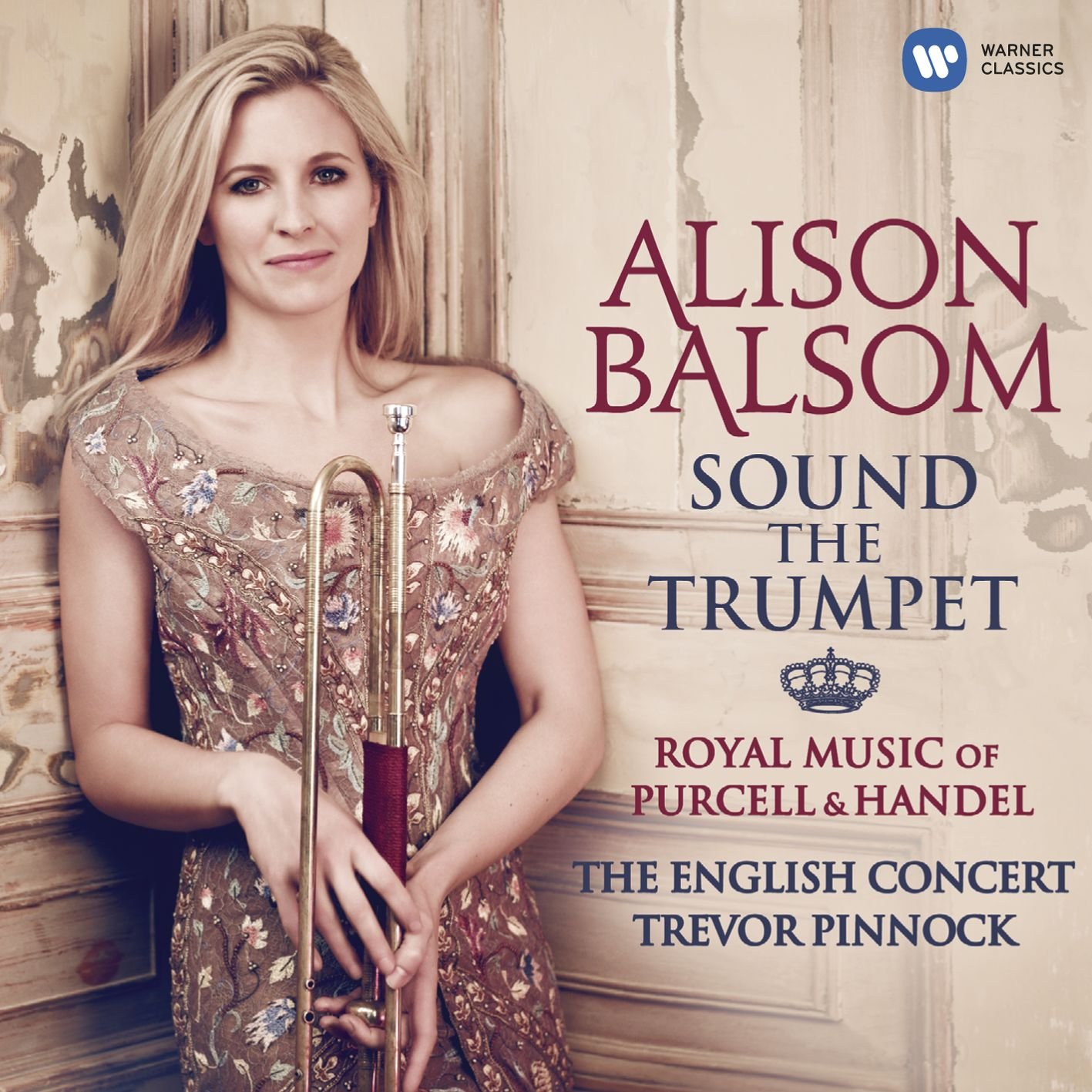 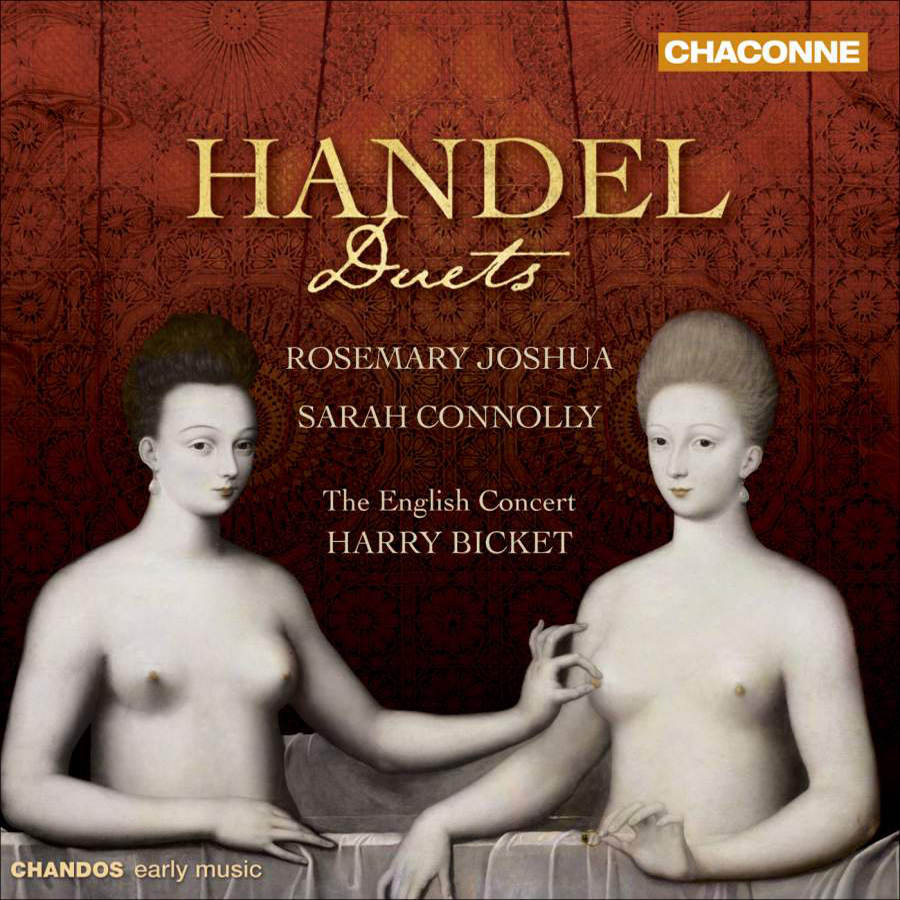 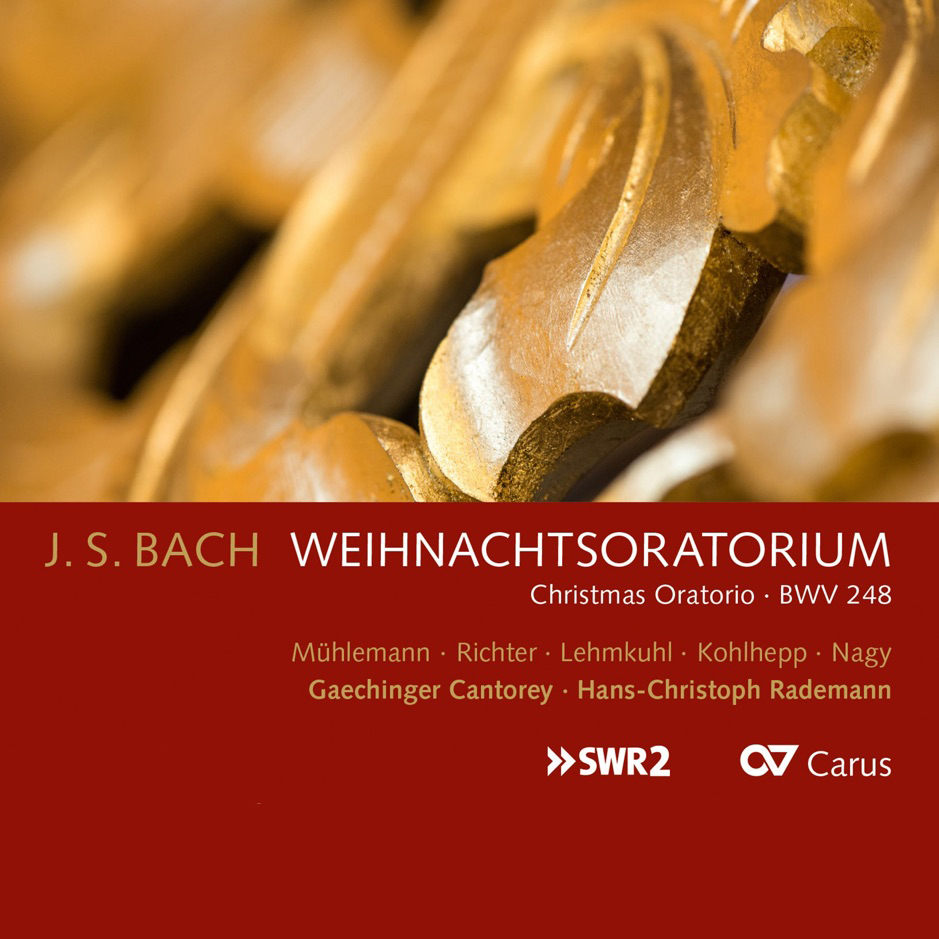 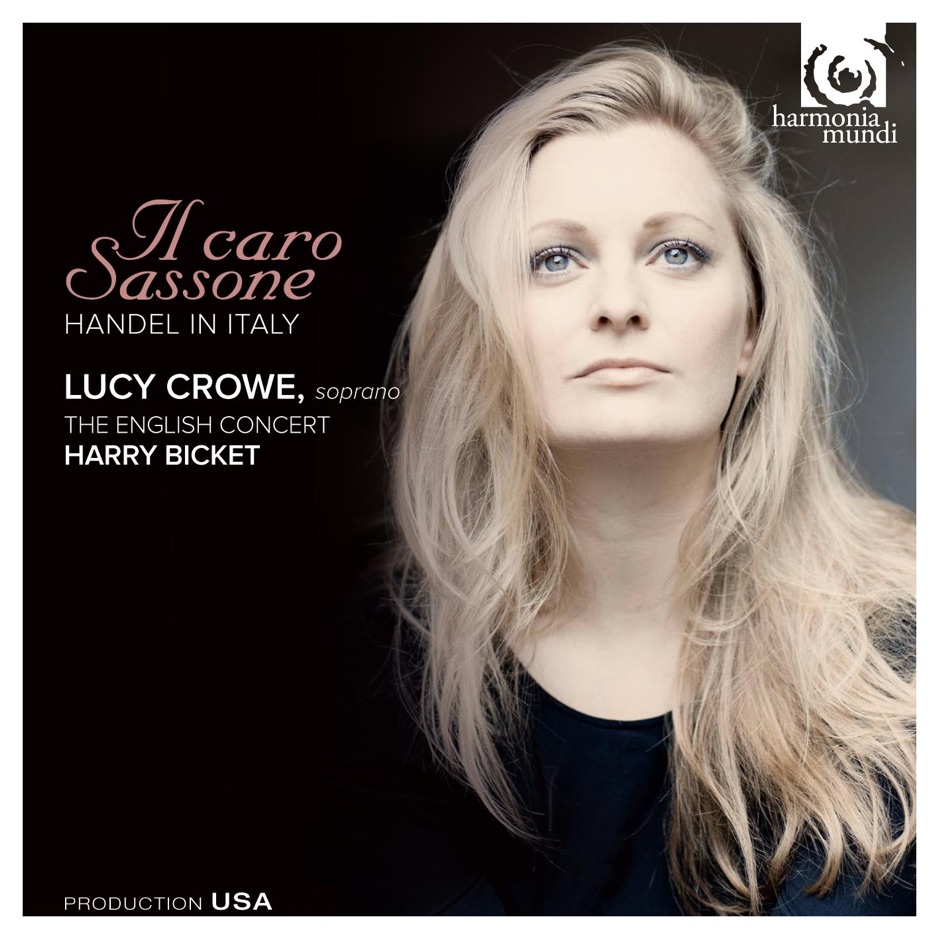 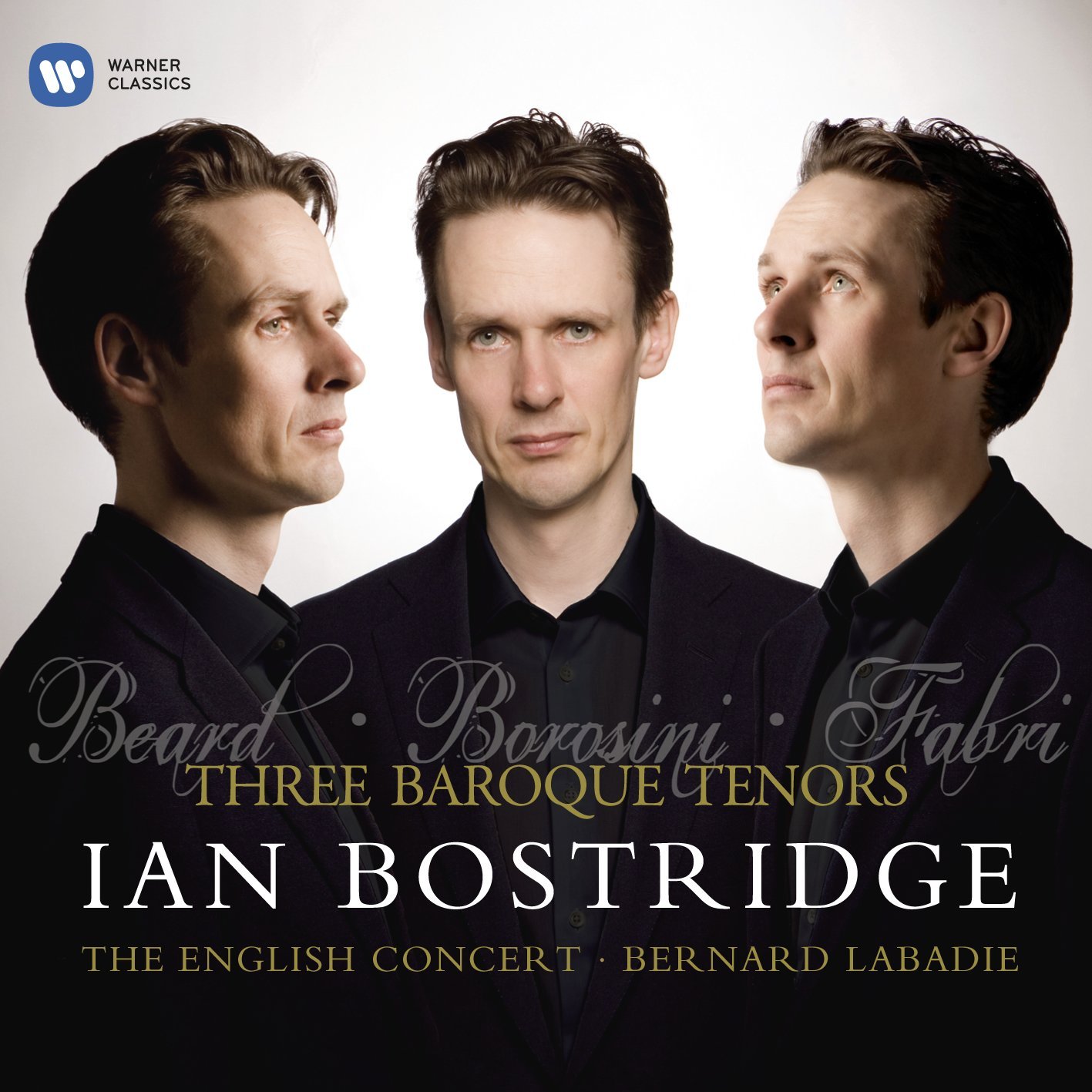 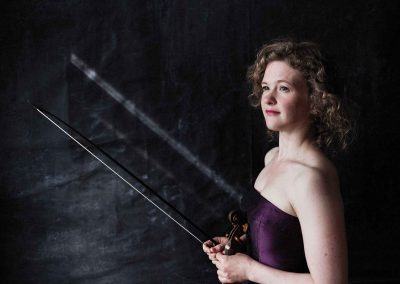 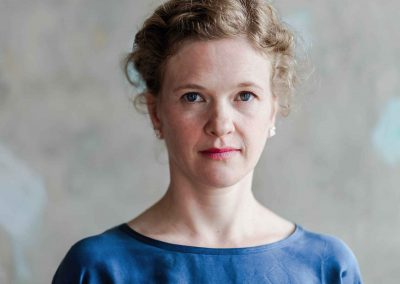 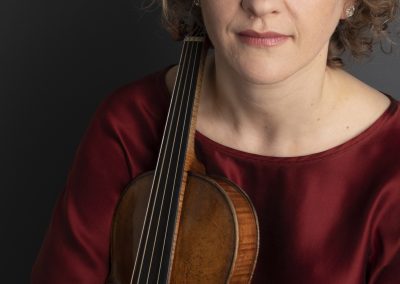 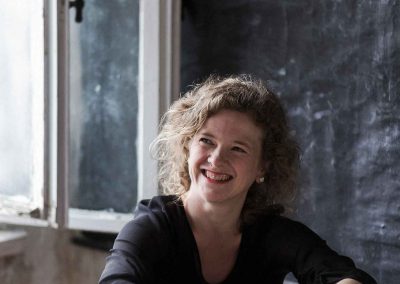 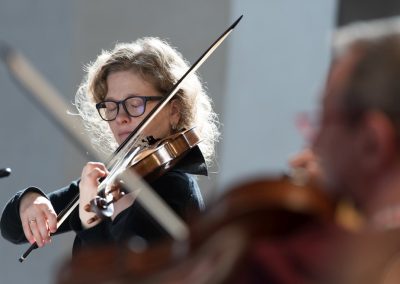 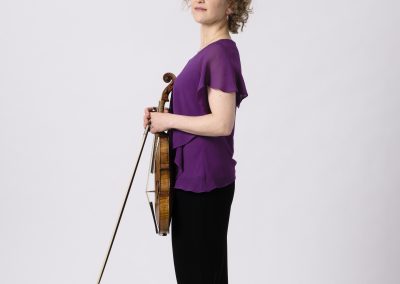 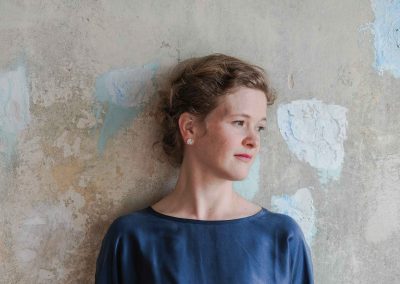 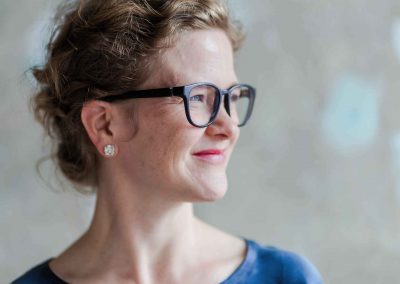 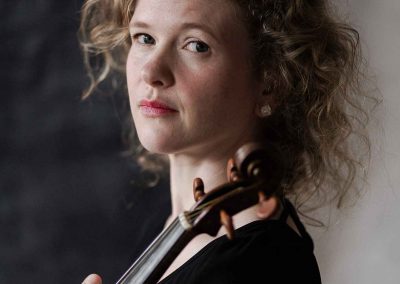 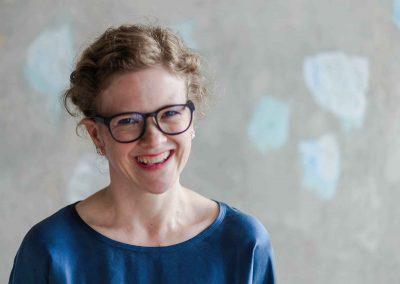 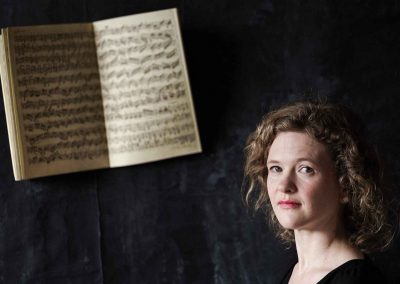 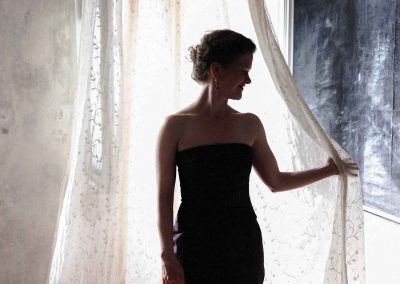